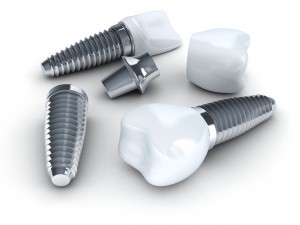 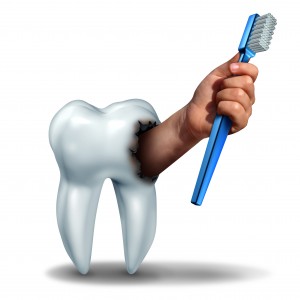 Of course YOU ARE, and today we are going to delve deep in some cliche that pops around everywhere, it’s spitted out as a rule of thumb, but I doesn’t get any deeper than a pond.

Although is the very truth.

Have you heard that ? Of course. Does it make any sense. Of course it doesn’t.

Since we were kids, we are always taught to be nice with people, to comply with authority, to put our own desires second to the other person’s – specially women – and to behave according to some strange, unknown and arbitrary code of conduct.

You know what I say about that ?

I had a friend yeas ago, before I started to study great people, and began to forge my own path and claim my own destiny – the same way you are doing now – that we’d meet and he would be so nice, so self sacrificing that, would eventually, make me avoid him at any cost.

He would invite me to his place and I would refuse just because something in my core would plainly reject the idea. Now that I see what he was all about, I understand him, and the past situation better.

Problem with him was that he is a Nice guy. But the problem of Nice guys is that they WILLINGLY put themselves second priority on anything they do. They neglect their own core, they willingly diminish their own energy and become beggars.

His wife could not stand him.
His businesses were always erratic, and he developed – as he can’t see the reasons of his own demise – a plainly disgusting victim mentality.

Being Nice is a dead end street, but with a huge vacuum on the other end. It sucks you in, because until you can see it, to consciously be aware of it and start to practice a way out of it the very  behavior will make the person miserable because it doesn’t make sense.

Your Mom wanted you to be Nice,

Your teachers wanted you to be Nice and behave

Church preaches to be Nice and comply with its teachings.

And Niceness is always mistaken with kindness, with being a good Man.

Up until there everything can be handled. The problem arises when the person starts to neglect his own desires, his own personality, his own energy and starts to portray an image of himself that is false, just to be accepted, to be liked, to be validated.

And right then and there everything gets fvcked up

You are a GOOD MAN. Everybody has a fundamental goodness inside.

So there’s no need to be Nice

Stop saying Yes to things you don’t want. Practice saying NO to anybody, to whatever demand that’s being placed on you – you can always make an exception for this if it’s a law enforcing officer, a.k.a. a Policeman – But Practice saying

It won’t feel comfortable at the beginning because Niceness can be a default setting, but you need to practice.

And start saying YES. To your desires, to your core desires. To opportunities for you. To adventure.

Practice saying NO, to whatever demand to whoever is asking. If someone gets offended, well, that’s their problem. Not yours.

As anything in Life, what you do always brings consequences. People used to your previous behavior will condemn the new one, but that’s because they lost control over you, they won’t be able to manipulate you as much as they used to. Which made them feel pretty good. They had POWER over you. But because you let them.

Time to take your POWER back, the one you have been draining away from you, every time you said yes to things you didn’t want.

Start to empower yourself by saying YES to your desires and wants.

Start Claiming your pace in the world by saying NO

Bring That POWER Back To Where It Belongs.